SAN FRANCISCO -- Nori Aoki was fully cleared to return to the field Wednesday, but he lasted just four innings on a sunny day at AT&T Park.

Aoki was hit in the head by a pitch on Sunday and sat out Tuesday's game against the Astros. He passed a concussion test on Monday and again passed tests on Tuesday after running and taking BP, and the Giants were confident he wouldn't have any issues going forward.

Aoki may have been shaken up when he made a catch on the warning track in the third inning Wednesday and then ran backwards into the padded wall in left field.

Aoki was 0 for 2 before departing. He was replaced by Justin Maxwell, who ended the fifth inning by robbing Jose Altuve of extra bases on a smash to the track. 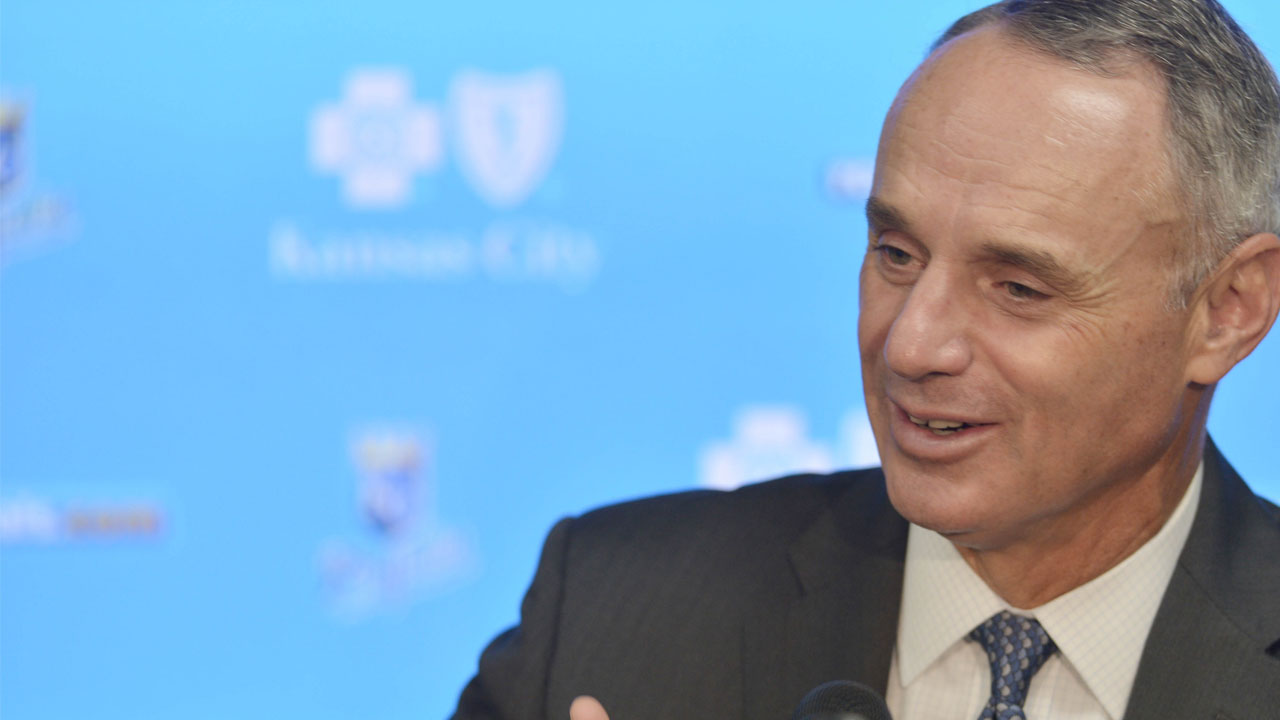 But Seriously: Such thing as too much NFL preseason coverage?

49ers practice 11: Bowman ready, but might not play
(4)
Matt Maiocco